No Make Up Selfie – Find a Cure for Cancer 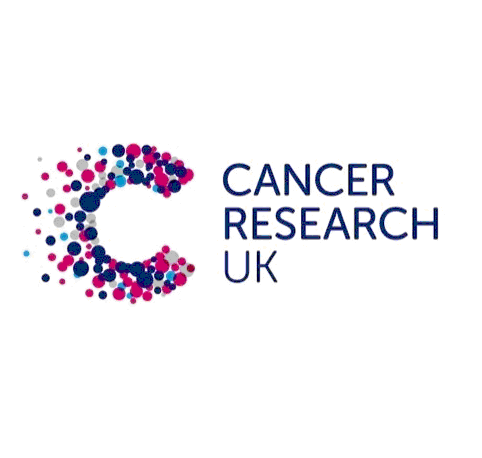 Over the past couple of months we have seen some crazy things go viral on the internet such as NekNominate, Ellen’s Oscar selfie (which broke Twitter!) and the video of the guy singing the ‘Let It Go’ from Disney’s Frozen in the voice of 21 different Disney characters. The latest craze to take the world by storm really takes advantage of the power of the internet and that is the No Make Up Selfie. In a bid to raise awareness of cancer, remind people to check themselves for unusual lumps and bumps and raise money to help combat the devastating disease, this latest viral campaign is helping a worthwhile cause.

The bare-faced selfie basically consists of women around the UK posting a makeup-free photograph of themselves on their social profiles such as Facebook and Twitter, sending a text donation to Cancer Research UK and nominating their online friends to do the same. In just 24 hours the charity had raised over £1 million in donations – now that is an achievement!

At Camille we love to promote body confidence and would love for you to share your no make up selfies with us on our Twitter and Facebook!

To find a cure for cancer sooner, donations to Cancer Research are a huge help. Text the word ‘BEAT’ to 70099 to donate £3 to the worthy charity. 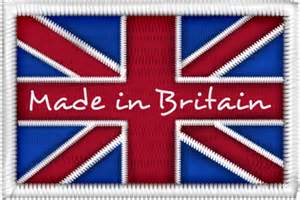 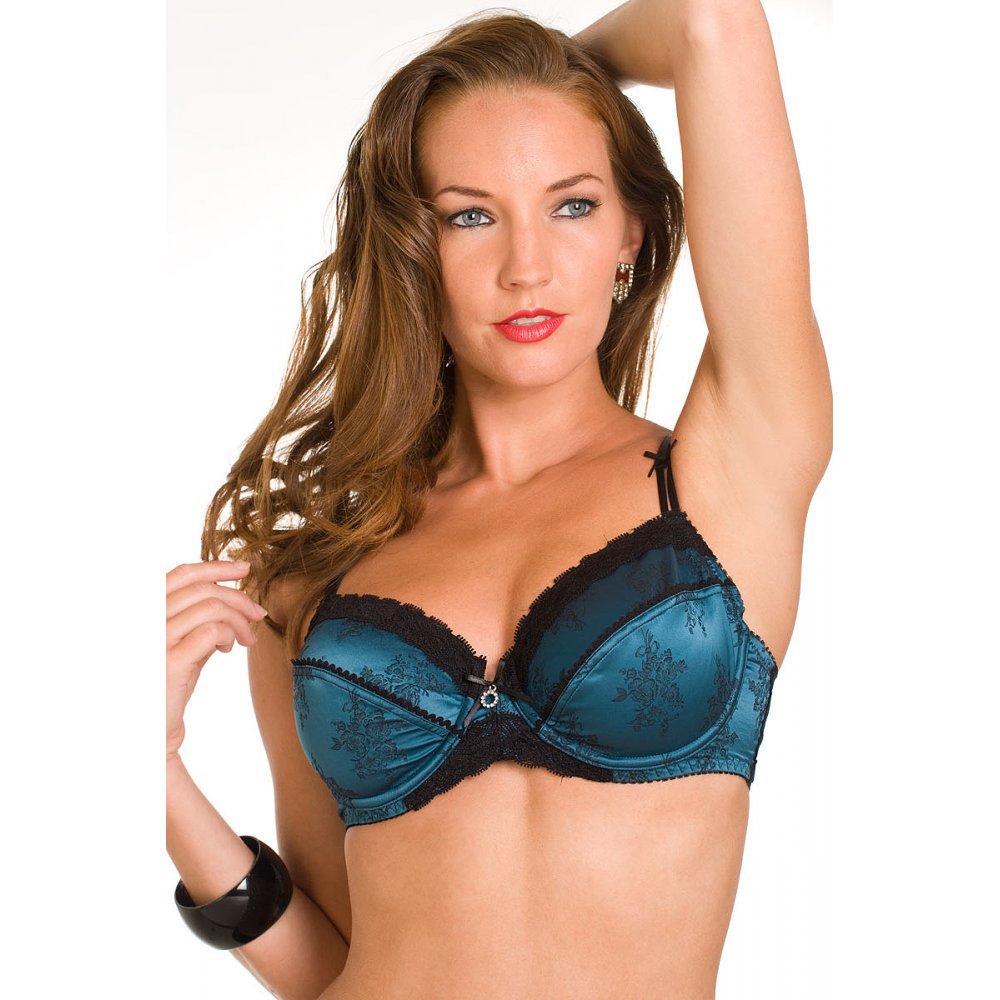