Should You Fight For The Right To Shop In Your Pyjamas? 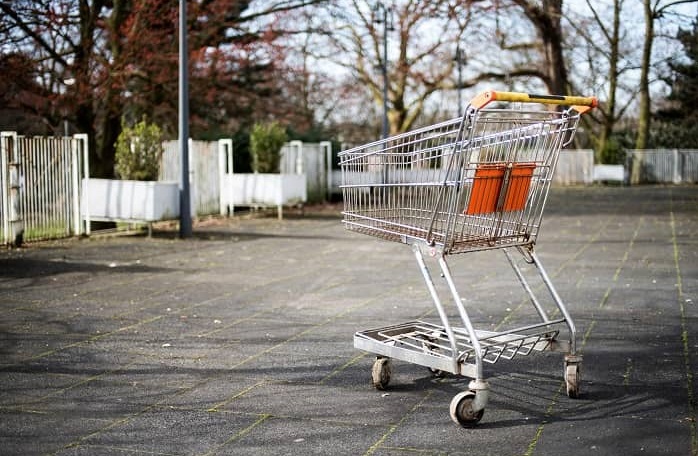 Once upon a time, popping down to the corner shop in your pyjamas wasn’t seen as anything unusual, but as the popularity of supermarkets rose, with it came a dress code. While that dress code was never enforced as a strict policy, it wasn’t unusual for shoppers to be denied entry to a supermarket while wearing pj’s and a dressing gown or at least have a few eye rolls and disapproving looks thrown their way.

Before long, most of us felt either too ashamed to pop to the shops in our pj’s or were too worried that by the time we got there in our comfiest outfit we’d be turned away at the door, even if we weren’t going to an M&S! Imagine not being able to wear whatever you liked when nipping to Morrisons – but that’s the reality we were faced with.

Recently, things have moved on a little. Proud pyjamas wearers have been out in force and defying the social standards set for them by supermarket snobs. The revolution worked, and earlier this year, shoppers were given the green light to shop at their favourite major supermarkets without fear of being shown the door.

Ignited by a row that occurred after a fellow supermarket customer uploaded a photograph of two women shopping in their pyjamas, retail bosses were forced to release a statement welcoming nightwear shoppers to walk their aisles free of judgement from their staff and that shoppers wearing pyjamas or dressing gowns would not be banned from their stores.

However, it was noted by the supermarket moguls that this wasn’t the first time they’d had complaints from other shoppers about those doing the weekly shop in their pyjamas, and they anticipated that it wouldn’t be the last! In light of the trend of social media shaming and how easy it is for other customers to post pictures online, it’s likely that we’ll find that shopping in your pyjamas is something of a taboo subject among casual shoppers.

But why does wearing pyjamas to the shops cause such controversy? Many complainers describe the act as ‘shameful’ and a sign of disrespect, citing that as it only takes a minute to get changed into proper clothing it’s a sign of being lazy and unkempt.

The line between pyjamas and loungewear such as joggers and sweater tops is becoming increasingly blurred as customers seek clothing that offers them the most comfortable solution for being in and outside the home. Many loungewear options may be worn as pyjamas and vice versa.

This leads us to the counter-argument that many shoppers have raised which is that pyjama clad shoppers are often more clothed than some shoppers wearing what would be classed as ‘ordinary’ clothes such as crop tops, mini skirts and cut-out dresses.

While the shopper who posted the pictures of the women in pyjamas expected his followers to support him completely, he was actually faced with a backlash of people that didn’t see a problem with wearing nightwear to the supermarket and that the shoppers choice of clothing shouldn’t be any of his business.

Chances are that if you’re a fan of being your most comfortable while picking up a few essentials from the supermarket, you may be at risk from criticism from others shoppers even if the supermarket itself isn’t interested in enforcing a strict policy on the subject.

We believe that shoppers shouldn’t be restricted in what they wear, and if the local supermarket is where they’d like to show off their Camille nightwear then we’re happy to support them! Here’s a few of our favourite supermarket catwalk-ready styles for the Camille shopper…

For The Fruit & Veg Aisle
Basic pyjamas for your basic shop. Stock up on your fruit & veg essentials with this cosy and comfortable full length pyjama set from Camille. 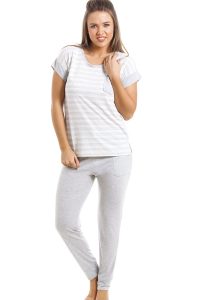 For The Biscuit & Sweets Aisle
We did consider that pyjamas with an elasticated waist might be the right sort of nightwear for the biscuit & sweets aisle, but we did one better – no waist at all! Treat yourself to a bit of everything you fancy in a comfortable yet stylish nightdress from Camille. 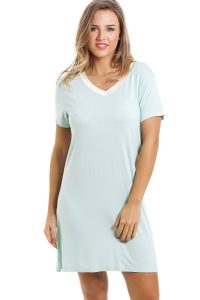 For The Wine Section
When we think about a trip to the wine aisle, we think of Romantic nights in front of the telly with a few posh snacks nearby. Why not try this chemise-style nightdress from Camille to get yourself in the mood while you’re stocking up on the good stuff? 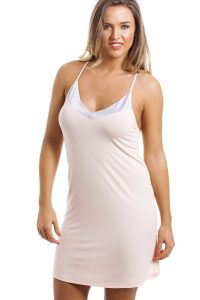 For The Bakery Area
What do we like on our baked goods? Icing. Put the cherry on top of your shop with this grey and pink cropped pyjama set from Camille. 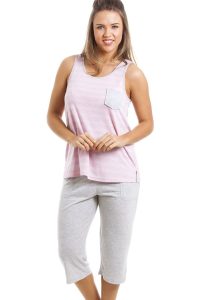 For The Frozen Aisle
Keep yourself cosy as you scan the frozen aisle for all your long-lasting essentials in this deliciously soft dressing gown from Camille – it even has a hood for extra warmth! 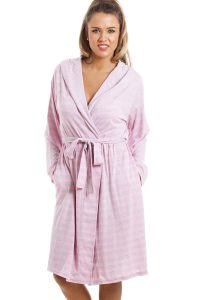 If we haven’t included your nightwear shopping favourite, take a look at our full nightwear collection at Camille for even more styling options to wear as you shop! 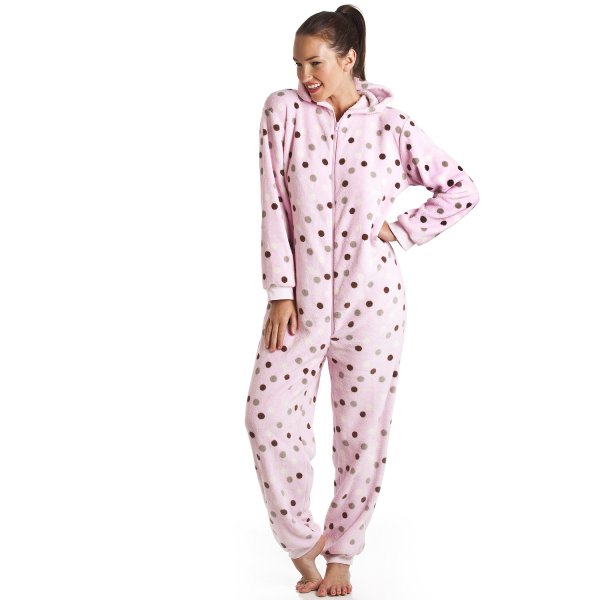 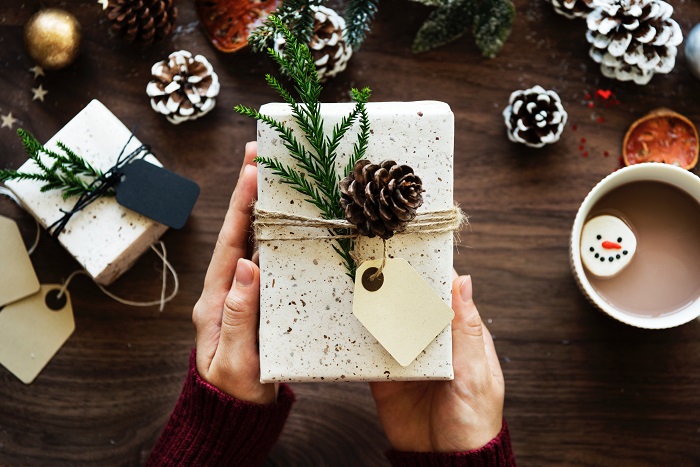 7 Christmas Traditions You Need to Start This Year 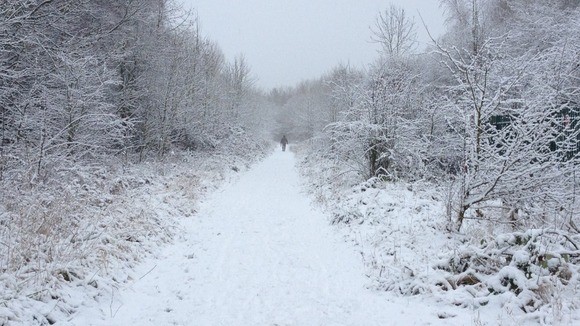