Why Wear A Sports Bra? 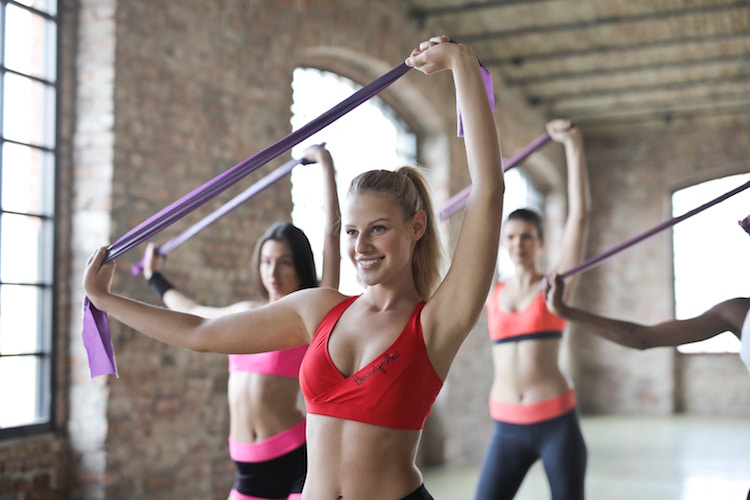 We all know that wearing the right bra is essential for a healthy bust, but many women aren’t changing their bra to exercise. 44% of women don’t wear a sports bra, which over time can damage tissue in the breasts called the Cooper’s Ligament. In addition to this damage, not wearing a sports bra can cause long term injury to the shoulders and back, not to mention cause pain and discomfort while exercising!

All of the above is best avoided, and luckily there’s a really simple solution! Wear a sports bra. We understand that it’s easy to pass on a sports bra, especially if you’re not exercising regularly – why add yet another bra to your collection? However, if you read on, we’ve got a few details that might help you understand exactly how a sports bra can benefit you, even if you don’t hit the gym every day!

What Is the Cooper’s Ligament?

The term ‘Cooper’s Ligament’ refers to the breast tissue that keeps your bust lifted and ‘perky’ – damage to the Cooper’s Ligament is the main cause of breasts sagging, which is often irreversible damage. Wearing a sports bra can significantly reduce the risk of sagging breasts in later life and the pain and discomfort that accompanies a damaged Cooper’s Ligament.

How Can Breast Damage Happen During Exercise?

During a good workout, it’s possible for the breasts to move up to 14cm – you may be thinking that it doesn’t sound a lot, but get a tape measure out and take a look for yourself! As you can imagine, that amount of movement can be extremely uncomfortable, so not only will you be causing irreversible damage to your breast tissue and surrounding areas such as your shoulders and back, but you’ll likely also not be having much fun exercising due to the pain.

How To Prevent Damage To Breast Tissue While Exercising

The key to preventing damage to the Cooper’s Ligament is reducing movement and minimising bounce. A sports bra can help to reduce bounce by up to 83%, so it’s well worth investing in a good sports bra if you want to keep your breasts in tip top shape! Not only will you prevent damage to your breast tissue, you’ll also have a much more efficient and enjoyable workout if you wear a sports bra!

So What Is a Sports Bra?

There are plenty of differences between a standard bra and a sports bra, and they make all the difference when you’re exercising. Sports bras are much more supportive, often covering a much larger area of the breasts and holding them firmly in place to reduce movement during sports and any activity that requires a lot of movement. If a sports bra isn’t clearly labelled, you’ll be able to tell that’s it a sports bra because of the wider straps and bands, features such as moisture-wicking properties, fuller cup coverage and bounce-preventing technology.

Do I Need a Sports Bra?

Women with smaller breasts can often believe that they don’t require a sports bra, but in fact, women with breasts of all sizes can cause damage to their Cooper’s Ligament if their bust isn’t properly supported with a sports bra. It’s less about the size and more about the amount of movement – if you’re running, playing a sport or taking part in any activity that causes a lot of movement in the bust, a sports bra is for you!

Which Sports Bra Do I Need?

The first thing you may notice when shopping for your sports bra is that there are a range of different impact levels to choose from. When looking for a sports bra, consider the type of activity you’re doing, how much movement it might cause, and the size of your breasts. Larger breasts usually require a high impact sports bra regardless of the activity, but women with smaller or medium sized breasts are likely to choose a sports bra to suit their activity level.

How Do I Fit a Sports Bra?

Your sports bra should fit just like any other bra. Take a look at our bra fitting guide here at Camille for some tips and tricks to help you determine how to fit your sports bra correctly for a comfortable sports bra experience!

Browse our range of sports bras here at Camille for happier, healthier breasts while you exercise! 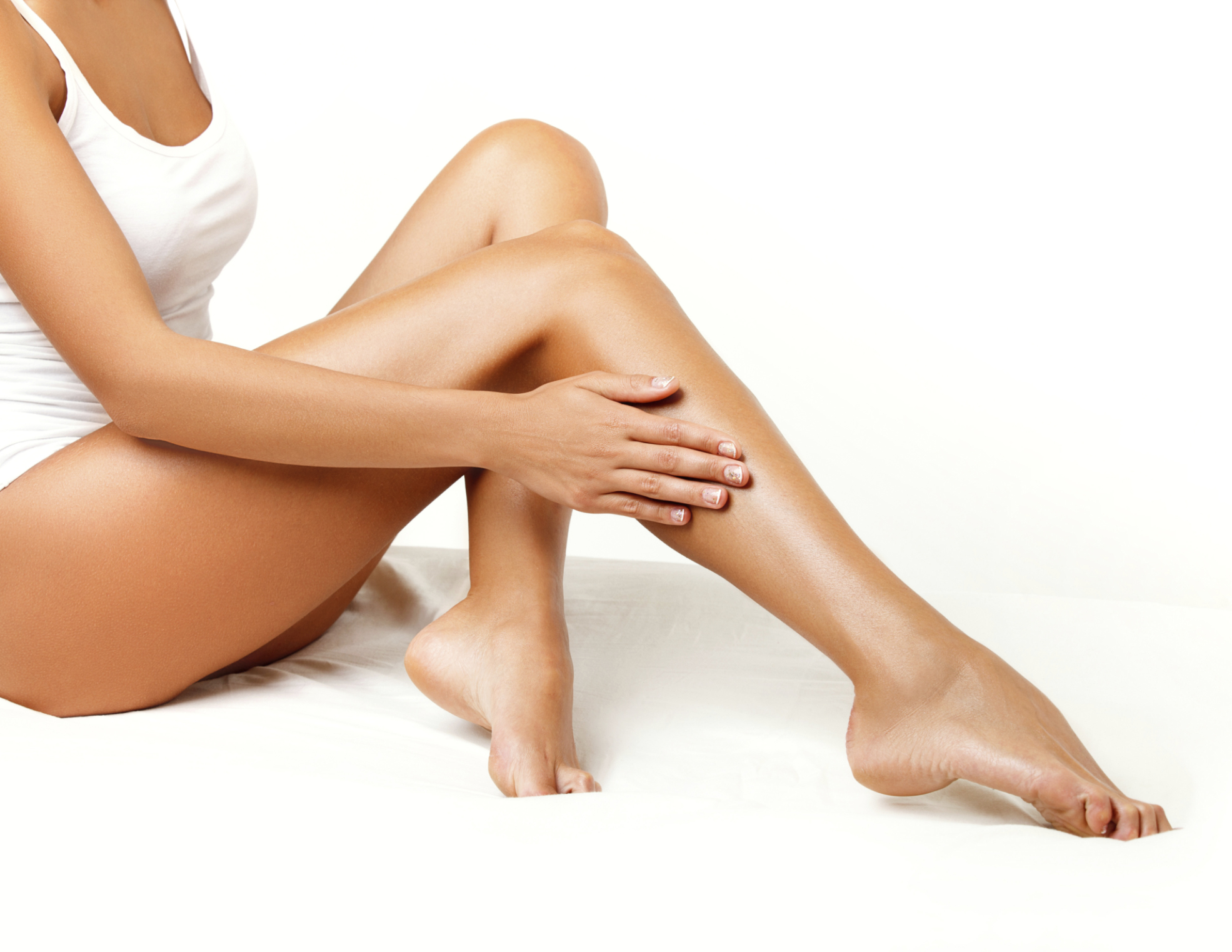 Healthy glow: Looking after your skin this summer 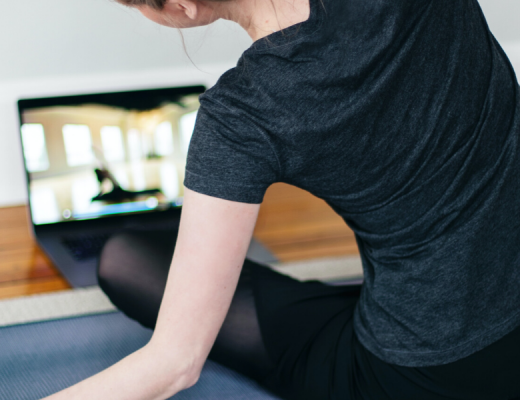 The Camille Guide to At-Home Workouts 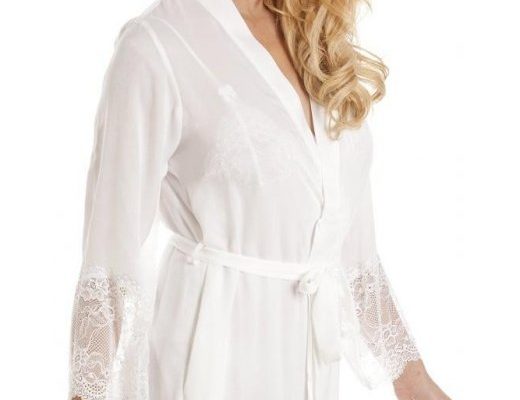